The Open Source Insulin Project is fundraising to initiate Phase I.

In July, 2015, Counter Culture Labs announced a new citizen-science initiative to make human insulin for research purposes as opposed to relying on big pharma for the life-sustaining biochemical. The team is now moving forward with crow-sourcing $12,000 for Phase I of the project via https://experiment.com/projects/open-insulin, and they are less than $500 away from the goal. According to their campaign: “A team of biohackers is developing the first open source protocol to produce insulin simply and economically. Our work may serve as a basis for generic production of this life-saving drug and provide a firmer foundation for continued research into improved versions of insulin.” It is endorsed by synthetic biologist Josiah Zayner, a postdoctoral fellow at NASA Ames Research Center. Watch the story unfold – or participate by jumping in.

“I proposed that we could change that by making it ourselves, brewing insulin at home.” – Ryan Bethencourt

There is a global revolution underway called biohacking where do-it-yourself scientists outside of academic, commercial, or government laboratories are experimenting with biology and genetic engineering(Al Jazeera: The Brave New World of Biohacking, PBS: What is biohacking and why should we care?). The regions surrounding Silicon Valley are ripe with such like-minded people in biohacking spaces like BioCurious out of Oakland, CA. If you would like to see the birth of a movement that may upend medicine, Big Pharma, and health care as we know it, keep an eye on the Open Source Insulin Project.

The project was recently announced online by Ryan Bethencourt, a leader in the biohacking community. Bethencourt is also Program Director at biotech accelerator IndiBio which provides up to $250k per start-up (TechCrunch: Biotech Accelerator IndiBio Bumps Funding to $250k Per Startup To Give Founders More Runway). 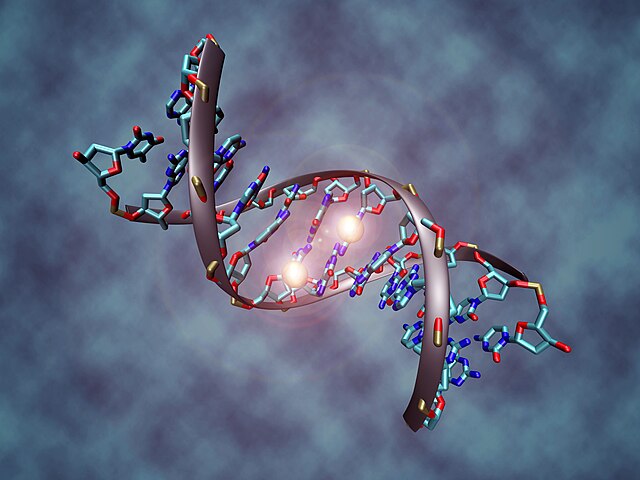 “This week we started a new project with Counter Culture Labs (a Biohacker Space based in Oakland), Arcturus Biocloud (a citizen science, robotic, cloud based lab) and the broader biohacker community, our aim is to Open Source Insulin, opening up a new frontier, open source biopharma. Anthony Di Franco and I had been talking for the last two years about the possibility of open sourcing Insulin, Anthony is a friend and fellow biohacker, he’s also a Type 1 diabetic and has been reliant on insulin injections his entire life, he was thankful for his insurance coverage which made it affordable but felt frustrated that big pharma were still the only means of getting that insulin and he wanted to change that, I proposed that we could change that by making it ourselves, brewing insulin at home.

The only catch of course, was that the costs and tools, even two years ago were still too expensive and too difficult to use for our side project, we also didn’t have access to a reliable lab although we (our community and us) were starting to build out Counter Culture Labs and Berkeley Biolabs to fix this. Fast forward two years later and we now have Arcturus Biocloud, a low cost, robotic consumer lab that can help us “program” the DNA sequence for Insulin, insert it into a bacteria and run it to produce a product, in this case, human insulin (with a price point of $80 per gene to add it into the bacterial construct).

So we decided to proceed, start a team with the support of Counter Culture Labs and try to provide free access to Insulin globally, through biohackerspace partners (for research purposes only at this point). We’re going to open source the project, crowdfund it onhttp://Experiment.com and make it available to anyone at any biohacker space that’s interested. Our target raise is going to be really small, $2k and that will be just to cover material costs and then share the recombinant Insulin with the biohacker community to improve upon it.

The best part of it all is, as Isaac Yonemoto said, “we’re not just making open source Insulin, we’re improving on what Genentech did and learning from their mistakes“.”

The Open Insulin Project might be a ringside seat to a wave of changes from open source initiatives.