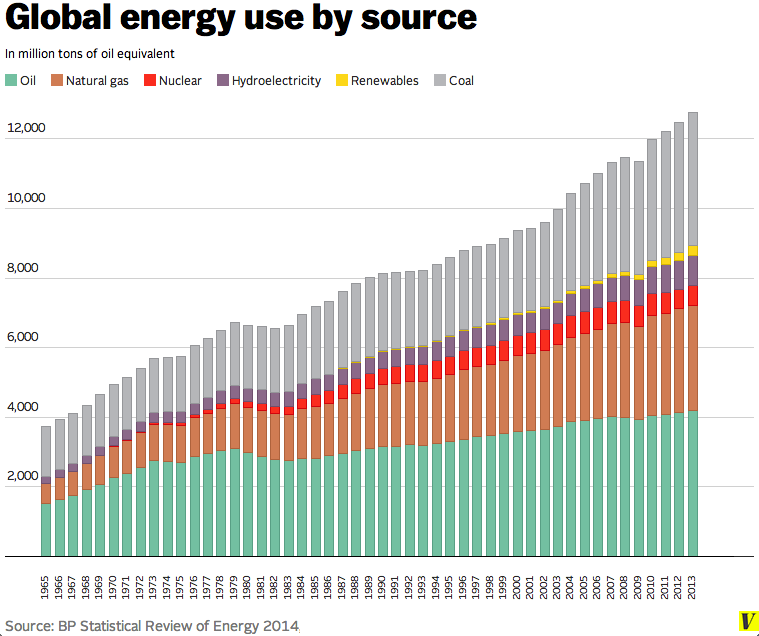 EarthServer (Petabytes of Data Cubes) Evaluates Water on Mars Too

Joshua Trees could disappear from Joshua Tree National Park by the end of the century.